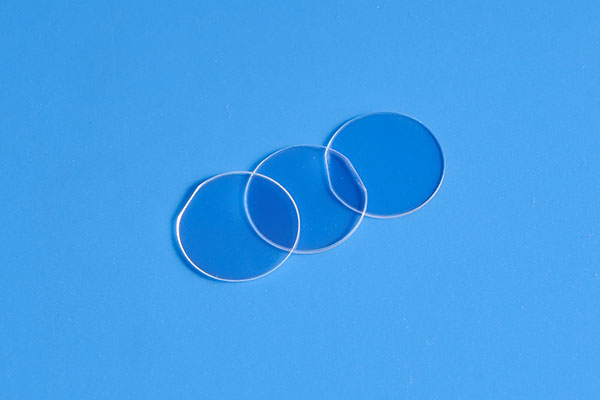 Wave plates are commonly made of birefringent material with precise thickness such as quartz, calcite or mica, whose optical axis is parallel to the wafer surface. Standard wave plates (including λ/2 and λ/4 wave plates) are based on air-spaced construction that allows their use for high-power applications with damage threshold higher than 10 J/cm² for 20 ns pulses at 1064 nm. 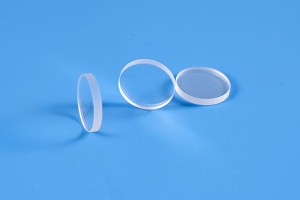 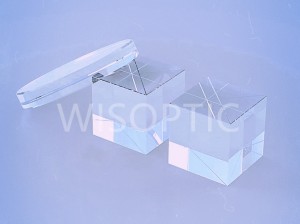 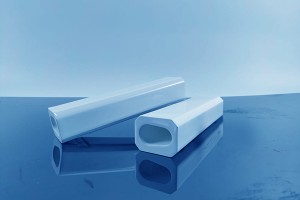